I’m a film features journalist and screenwriter who grew up on a cinematic diet of Indiana Jones and Star Wars, and also Irwin Allen TV shows from Lost In Space through to Land of the Giants. 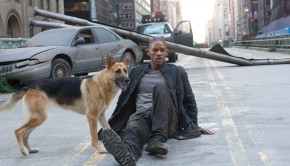 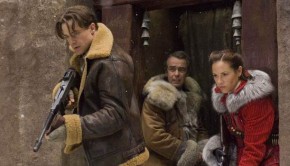 The Mummy: Tomb of the Dragon Emperor

Considering Indy has finally whip-cracked his way back into cinemas within the last few months, the latest Mummy instalment might 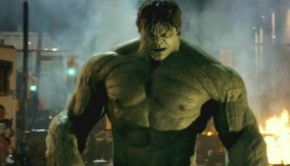 “That it? That all you got?” mocks Tim Roth’s pumped-up commando as he faces off against a not-so-friendly green giant. 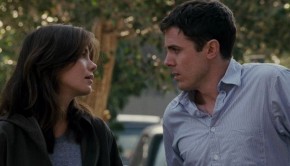 Despite a number of industry screenings back in November last year, audiences in the UK have had to wait a 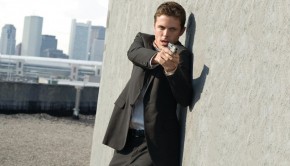 “I didn’t want it to feel like he could’ve gotten someone better,” Casey Affleck says simply, as he recalls pondering 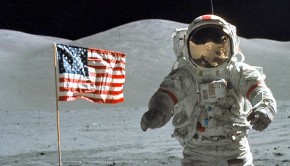 In The Shadow of the Moon

Buzz Aldrin, the second man to set foot on the surface of the moon back in 1969, was apparently no 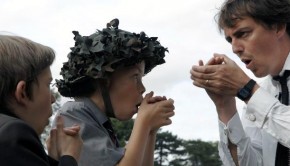 Sly’s seen it … lovely to get his blessing!

Mild motion-sickness isn’t perhaps the first thing you expect to feel in north London’s Holborn Studios. That’s until you realize 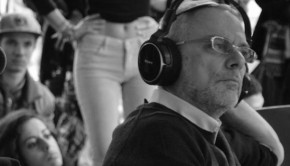 As My Brother is an Only Child comes to DVD, we talk to the Italian director about improvisation, surviving drive-by 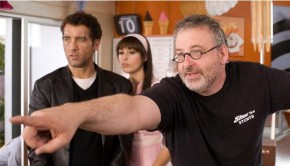 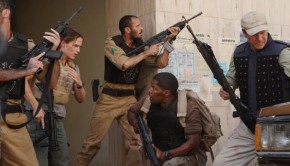 The War on Terror Meets the Hollywood Ending

The ongoing War on Terror doesn’t play by the Hollywood rulebook. The current lack of anything resembling a final act