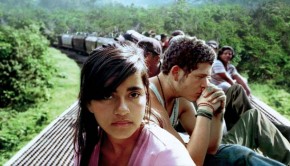 Anyone who thinks that illegal immigrants have an easy ride should watch Sin Nombre, a beautiful and immensely moving film 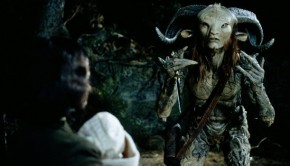 Viva Mexico! I’m sure there are plenty of really bad films made in Mexico but the directors and actors making 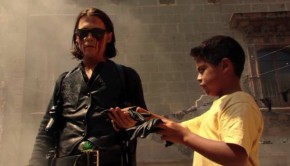 Once Upon a Time in Mexico

Robert Rodriguez is a talented man. As Once Upon A Time in Mexico’s opening credits relate, he wrote, directed, “shot,