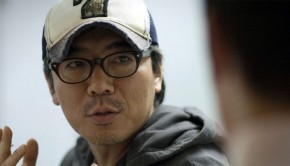 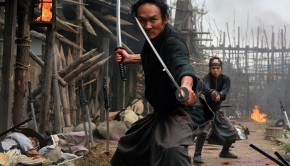 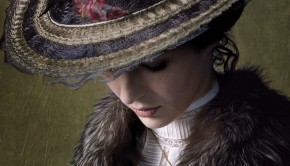 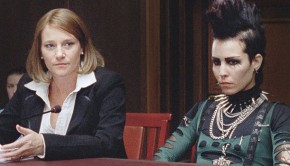 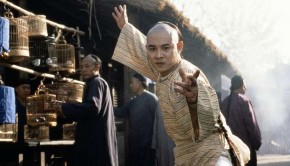 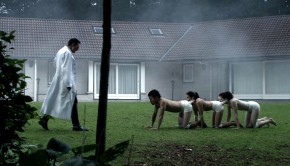 While driving through the German countryside, American pals Lindsay (Williams) and Jenny (Yennie) suffer a flat tyre. They knock at 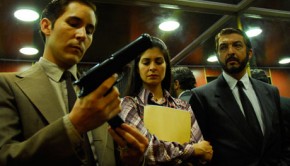 The Secret in their Eyes

Argentinian director Juan Jose Campanella has proven with his latest film, The Secret In Their Eyes, that small budget foreign-language