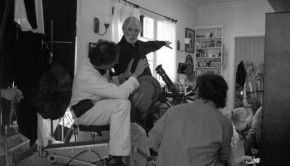 The scene takes place in an East Coast lake-house. Ann is an affluent middleclass mother, and right now she is 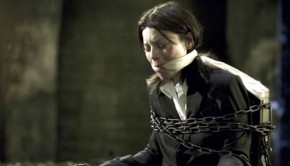 Eli Roth continues his gleeful (d)evolution of the torture sub-genre with this inevitable sequel to his own 2005 head-turner. After 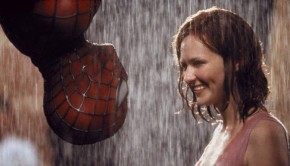 How the Superheroes Saved the Stars

It’s clear that Edward Norton decided to make the most of The Incredible Hulk. An acclaimed character actor who won 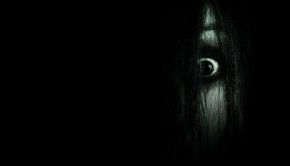 Hollywood Vs The Original Idea

The release of Jessica Alba vehicle The Eye, is the latest in a long line of US remakes of relatively