I am now pursuing my dream of being paid to watch films, but even if I do not reach my ambition, I will still forever more enjoy watching a Sunday afternoon matinee with a cup of tea and large packet of chocolate biscuits. 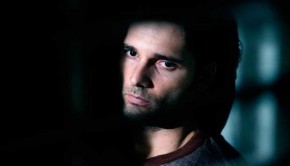 With Munich, Steven Spielberg has knowingly taken a giant leap from his safety zone and confronts one of the most 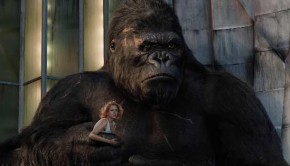 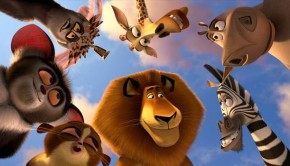 You can see what Dreamworks were trying to go for with the Ben Stiller/Chris Rock vehicle that is Madagascar, a 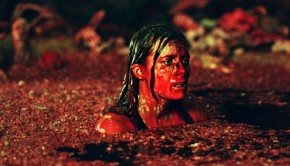 Before I start reviewing The Descent, the second major feature from Dog Soldiers director Neil Marshall, I feel a slight 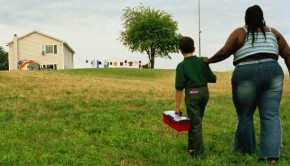 To begin: a word of warning. Those of you familiar with the previous work of Todd Solondz, will know that 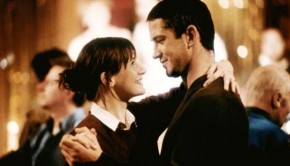 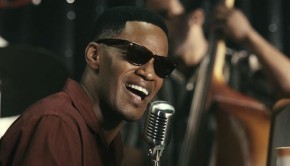 Before I saw Taylor Hackford’s biopic of the great man, my paltry experience of Ray Charles was limited to his 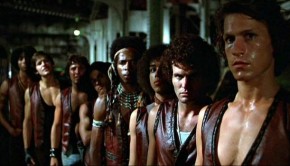 One of the greatest pleasures in the world for anyone who considers themselves a film fan, is to suddenly discover 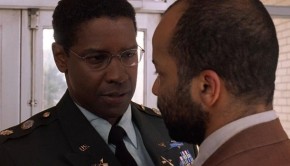 The last couple of months have seen a glut of politically-aware documentary films, which have tackled subjects ranging from George 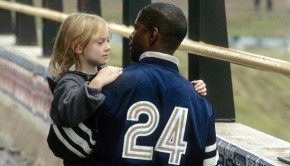 Looking at the synopsis for Man on Fire, you can see exactly how much of a guilty pleasure this film