Following the fortunes of Grace, a fugitive who seeks refuge in the small American community of Dogville, Danish director Lars

Gus Van Sant’s Elephant is very much like the clouds that fill the screen at certain points in the film.

Before discussing Sylvia, I’d like to quickly go though what are in my mind the four basic film categories: good-good 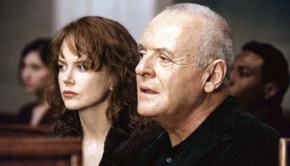 The Human Stain is an adaptation of the book of the same name by the great American novelist Philip Roth. 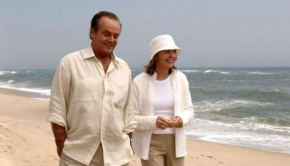 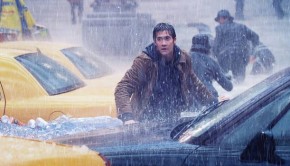 The Day After Tomorrow

Forget all that you have heard about The Day After Tomorrow’s dubious scientific basis. That the drastic climatological changes the 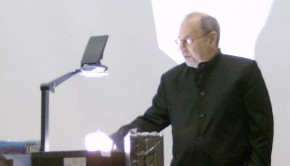 Attempting to break into the movie business is a little like having sex for the first time. You know you

The Lord of the Rings: The Return of the King

OK. First, the good news. You can believe the hype: The Return Of The King is a great film. There’s

In The Fighting Temptations Cuba Gooding, Jnr. plays Darrin Hill, a down-on-his-luck advertising executive who discovers he is the sole 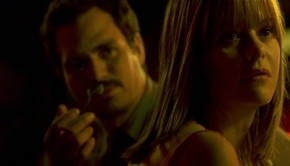 In The Cut, Jane Campion’s latest directorial outing, is yet another indie-feeling movie that will divide cinema audiences. Is it