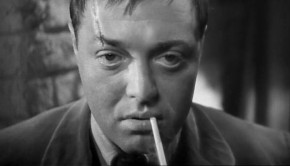 Peter Lorre, the 100th year anniversary of whose birth was celebrated 26/06/04, was, and remains still, a contradiction as a 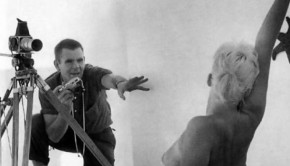 ‘Six of the Breast’ from Russ Meyer

The fact that a man like Jonathan Ross professes to Faster Pussycat! Kill! Kill! as being one of his favourite 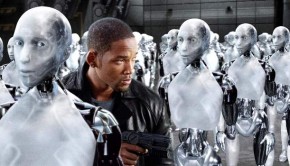 Given that it only claims to be ‘suggested by’ the short stories of Isaac Asimov, anyone expecting I, Robot to

Hollywood, being a minimum-effort kind of industry, just loves making remakes. Not only can a pre-existing knowledge of an original 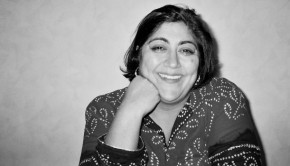 On a rainy Sunday afternoon, Future Movies had the pleasure of attending the Bride and Prejudice press conference, along with 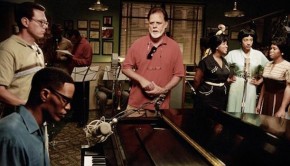 Did you hear the one about the Jew, the Arab and the African American?

There is much to enjoy in Taylor Hackford’s Ray, a biopic of the late, great Ray Charles. There’s an Oscar-worthy

Families are important. It could even be said that as a society we value the strengths of our family ties 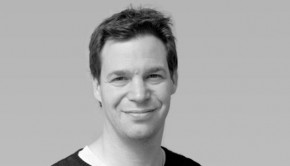 Wondrous Oblivion is that rare breed – a thoughtful, intelligent and warm-hearted British film. Set in 1960’S London, the film

The Passion of The Christ

I’ll be straight with you. As a Jewish boy from North West London, I’m not overly familiar with the New 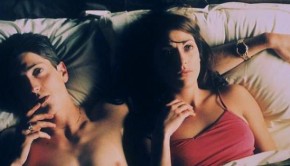 I was looking forward to the Summer Phoenix-starring yet British romantic comedy Suzie Gold. Not so much because I am