A writer and reviewer, currently living in Edinburgh. 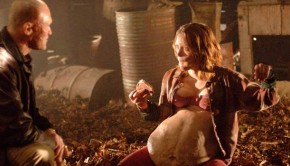 Slither owes enormous debts to most of the pioneering horror directors and films of the last 40 years, including Cronenberg’s 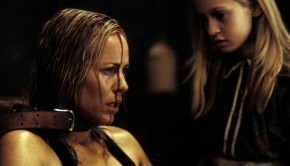 Notable for perhaps being the only film to explore the potential of the humble sheep as a horrific motif, director 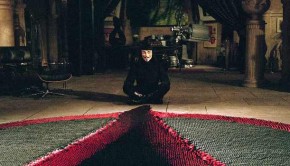 In a dystopian near-future Britain, an American war that has spiralled out of control has led to increased terrorist attacks, 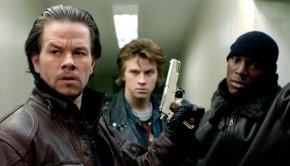 When their foster-mother is killed in a grocery store robbery gone wrong, four brothers return to their tough Detroit neighbourhood 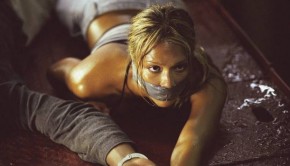 In this glossy and guiltily entertaining film, Paul Walker plays Jared, an impossibly toned amateur salvage operator in the Bahamas 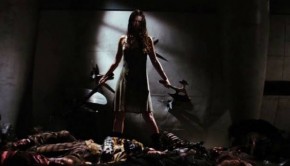 After the cancellation of his series ‘Firefly’, writer-director Joss Whedon suffered further proof that a mass audience has no interest 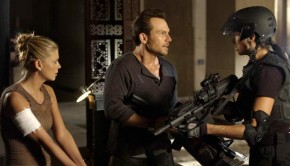 Alone in the Dark

It’s both comic and cruel that in the absolutist world of Internet geekdom, German director Uwe Boll is known to 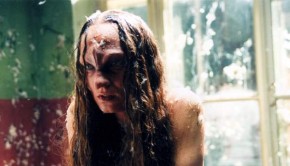 Based on the popular novel by Russian author Sergei Lukyanenko, ‘Night Watch’ is an extremely bold fantasy horror that sometimes 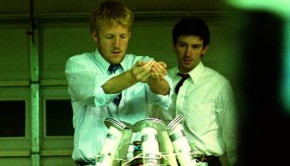 Even if this film wasn’t incredibly inventive and astutely made, Shane Carruth would deserve considerable critical plaudits for making it