Cinema has fascinated me for as long as I can remember, and when something takes hold of your life so completely it's only natural to want to shout about it. To the relief of everyone who gets bored with me harping on about great movies they'll never see, I started writing for Future Movies in the summer of 2001. 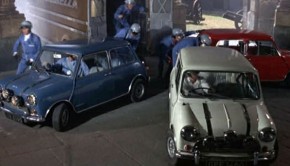 An English institution as ingrained and blissfully unnecessary as moaning about the weather or queuing, The Italian Job has charmed 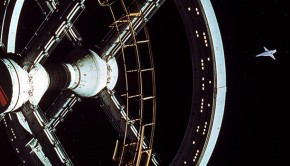 Kubrick’s Milestone cinematic achievement exists still as much more than merely a technical tour de force, an exhaustive and intricate 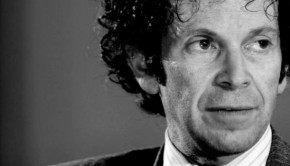 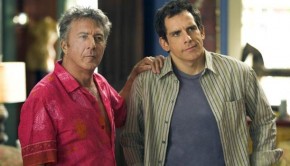 Payback’s been a long time coming, but in Meet the Fockers (yes, you read it right), the hotly anticipated sequel 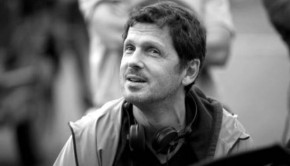 A love of art brought them together. In Peter Webber’s debut feature film, Girl With A Pearl Earring, a passionate, 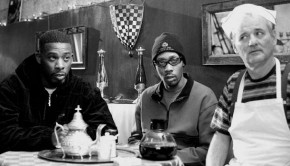 How much time do you devote to your daily addictions? How long do you spend sitting around shooting the breeze? 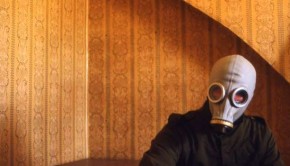 Shane Meadows shrugs off the wry, bittersweet working class attitude evident in films such as 24-7 and “Once Upon A 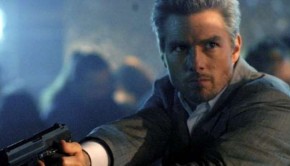 King of the urban thriller, Michael Mann, adds a stylish new title to the cannon with Collateral, a return to 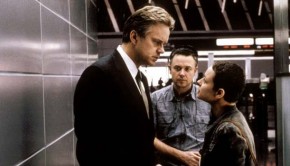 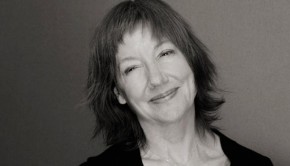 Acclaimed British filmmaker Penny Woolcock talks about her new film, The Principles of Lust, an intense tale of one mans