How many ball gags do you think you can cram into ninety minutes? For the answer watch ‘Dodgeball: A True 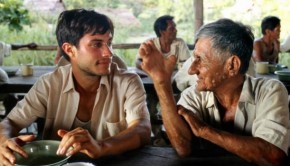 In adapting a very personal account of one man’s voyage across South America, Brazilian director Walter Salles has mapped out 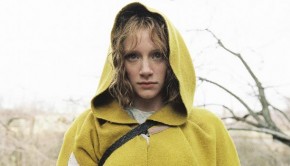 M. Night Shyamalan delves into a 19th century period setting with The Village; his most pensive work to date, and 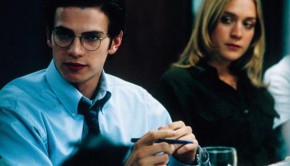 Shattered Glass proves that the view from the floor can often be distorted. A biopic ostensibly based around the true-life

With The Company, Robert Altman has once again taken a specialised environment, placed it under the microscope, prodded it and

Eternal Sunshine of the Spotless Mind

Another wordy title and another insane collaboration between a music video virtuoso and cinema’s most unconventional screenwriter, Charlie Kaufman, who’s

The miniscule value suggested by the title is by far the lightest thing about 21 Grams. Alejandro González Iñárritu’s first 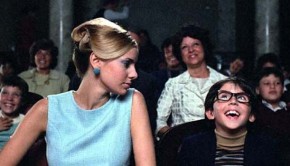 American independent filmmaker Richard Linklater has taken a sidestep into the mainstream with School of Rock, a musical comedy with