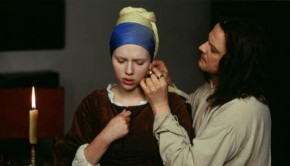 Girl With a Pearl Earring

With two films opening this week, Scarlett Johansson, star of Girl With A Pearl Earring, looks set to build on 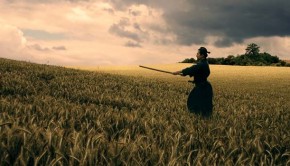 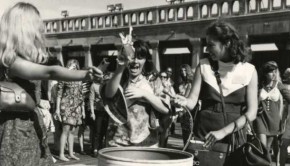 Cinema Extreme propelled itself into the New Year last Saturday with another diverse smattering of directorial juvenilia. The Curzon Cinema

The combination of an assured directorial debut, a well-structured screenplay and Ireland’s very own smouldering Hollywood bad boy of the 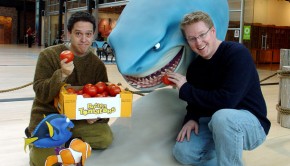 No wonder they were so affable. I am sure we would all be walking with a permanent grin on our

Interstella 5555: The 5tory of the 5ecret 5tar 5ystem is the result of a fascinating meeting of minds and merging

The Coen Brothers’ latest wink to cinema history is Intolerable Cruelty, a battle of the sexes-themed romantic comedy surrounding the

The League of Extraordinary Gentlemen (LXG)

Sean Connery has finally faced up to the fact that he is an old man. The presence of the 70