A designer and programmer by profession, Johan is constantly evolving Future Movies by making the site look good and usable. His favourite films are Rain Man, Scarface(1983), City of God, Blade Runner (the directors cut) and Donnie Darko. 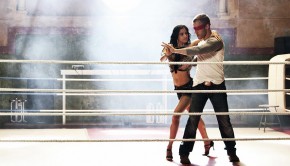 “Bigger, better, bolder, back.” The quote by the Sunday Mirror’s Mark Adams prominently emblazoned across the top of the poster 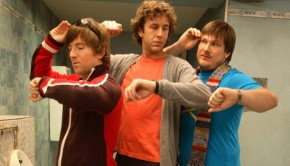 Three ordinary blokes walk into a pub: two geeks and a cynic. Stuck in dead-end jobs, these 30-somethings decide to 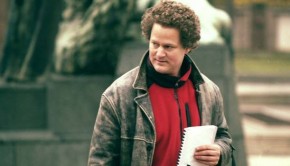 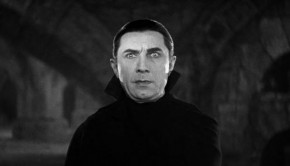 Halloween Special: After the Nightmare

Playing a ghoulish character can be a real curse for an actor. Forever typecast, or worse still forever uncast what 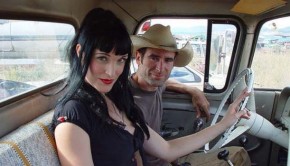 Diary of an Independent Movie

So how do you set about making your first film? For Veronica and Burke, it’s been an eventful labour of 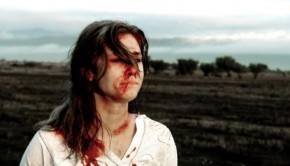 Australian newcomer Cassandra Magrath has been acting since childhood, and became well known for her performance as Zoe in the 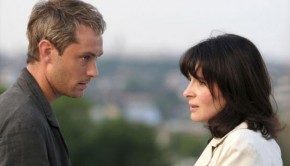 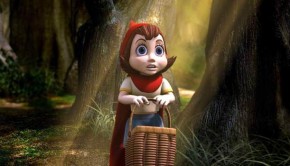 It seems quite surprising that, given the success of the Pixar films, Studio Ghibli and most notably the Shrek franchise, 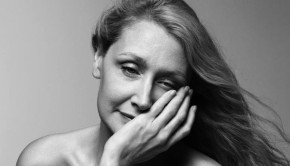 While she may have started her career in such studio projects as The Untouchables and The Dead Pool, Patricia Clarkson

Ignacio (Black) is an orphaned friar at a Mexican monastery; not considered mature enough for proper priestly duties, he is