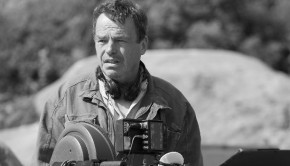 One of the finest filmmakers to come out of Ireland, novelist, writer and director Neil Jordan made his name with 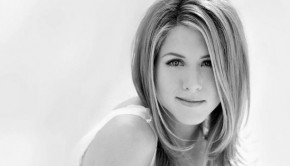 Post-Friends, Jennifer Aniston has had the most success of any of her colleagues. Bruce Almighty and Along Came Polly were

A Cock And Bull Story

How do I love thee, Michael Winterbottom? Let me count the ways… The word genius is massively overused these days

Maggie (Diaz) and Rose (Collette) Feller are sisters who couldn’t be more different if they tried. Maggie is gorgeous, a 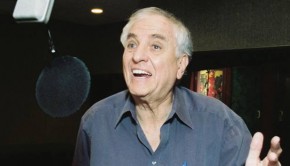 Garry Marshall chats about being the voice of Buck Cluck in Chicken Little. How much did you recognise of yourself 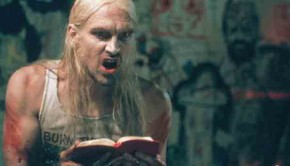 The Devil’s Rejects begins where House of 1000 Corpses left off, with the murderous Firefly clan carrying on with business

In My Father’s Den

At the age of 16, when his mother dies in an accident, Paul (MacFayden) leaves his small New Zealand town

Jack Linden (Ruffalo) and Hank Evans (Krause) are friends. Both teachers in the English Department at their local university, theirs

A sprawling savage beast of a portmanteau film, Sin City is three loosely connected stories based on Frank Miller’s comic