Mike Nichols has directed some classics (Catch 22, The Graduate, Working Girl) and some turkeys (Wolf, Regarding Henry). With Closer 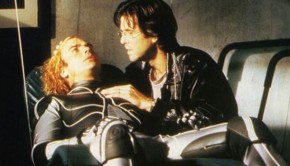 A freelance art director and production designer, Chris Farmer was born in Guildford, and lived for a time in London 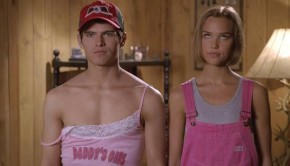 “There was never an American Pie 4” I said to a friend who handed me the DVD to my amazement.

The neglected bastard offspring of The X Files and The Sixth Sense, The Forgotten tries for the twists and thrills 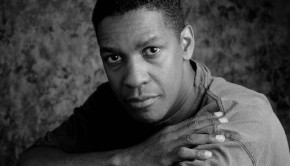 Denzel Washington’s latest project, Man on Fire, is simultaneously a bloody action film and a sweet relationship story. Q: I 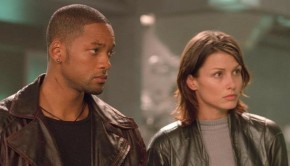 I Robot: Will Smith and Bridget Moynahan Q&A

Will Smith and Bridget Moynahan chat about staring in I Robot and its spectacular, state-of-the-art visual effects technique that bring 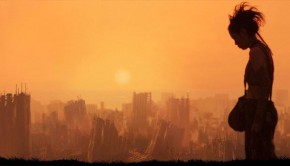 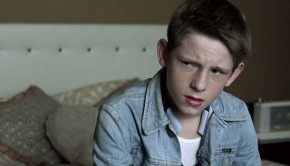