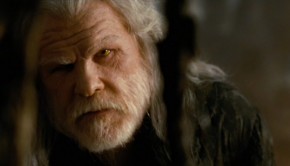 With his new movie, The Spiderwick Chronicles, about to be released, Nick Nolte chats to Adam Tanswell about acting blind, 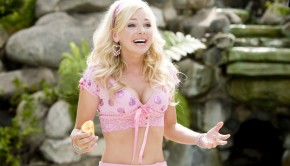 “I have not followed my House Bunny work-out regime since the movie wrapped,” admits Anna Faris as she walks into 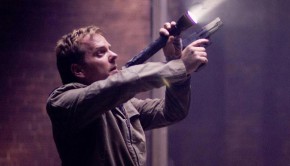 Kiefer Sutherland talks Stand By Me, Jack Bauer and supersticions as his new horror movie, Mirrors, is released in the 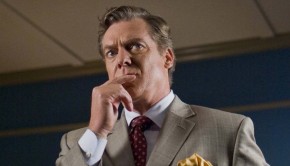 Rumours about the upcoming Fanboys movie are rife, but with one of the cast members – Christopher McDonald – about 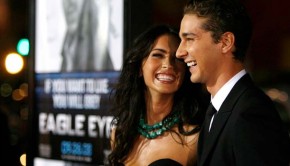 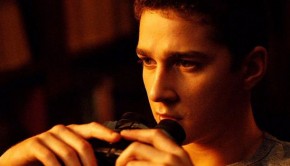 Shia LaBeouf’s profile has rocketed this year with roles in films including Transformers, Surf’s Up and now Disturbia. Add to 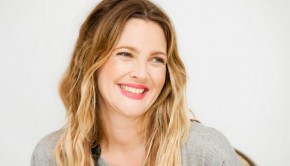 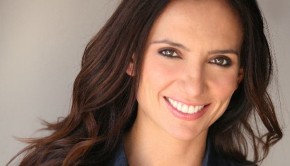 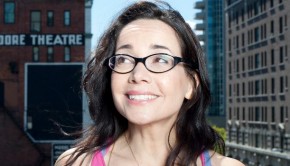 Comedian and actress Janeane Garofalo cooks up a storm in the new Disney/Pixar animation Ratatouille. Here, she talks exclusively to 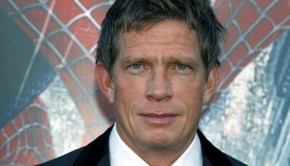 When Thomas Haden Church gained an Academy Award nomination for his lead role in the cult film Sideways, the Texan-born