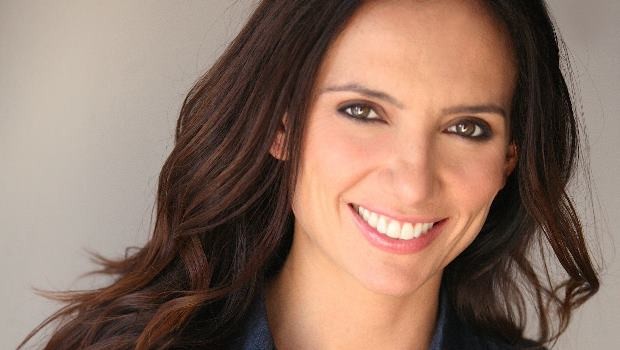 Former EastEnders star Leila Birch took time out from acting to take on some charity work and a producing role in the new documentary, Asylum. The short film is a far cry from Walford and her feisty character, Teresa di Marco, which is why Future Movies sat down with the actress to find out more…

What can you tell us about your new project?

I’ve been involved with a charity called Youth Support for a couple of years and they do a lot of work with young people around the world, including children asylum seekers in the UK who have come from Iraq, Iran and Afghanistan. I’ve worked on various drama workshops with them, but we decided we wanted to do a fundraising, charity awareness-raising documentary about their plight. Our short film, Asylum, is the result of that.

What’s the message behind Asylum?

There are a lot of people who are anti-asylum seekers. People often wonder why asylum seekers live here, but this film tells the story of kids who are marked for death. These children are going to be killed in their country, so they have to leave. They’re not coming to the UK to live off the National Health; these are people would love to stay in their own countries, but they can’t because they are going to be killed. They are asylum seekers because they want to stay alive.

Do you think the film will change peoples’ perception of asylum seekers?

How close to death were some of the subjects in Asylum?

We go through various reenactments in the film, but one example is a boy who held a girl’s hand – but that’s not allowed where he’s from. The girl was then killed because of this and the boy ran away, but then the girl’s family were going to attempt a revenge killing on his family because he had ran away. They were going to go after the boy’s brothers.

How old was the brother?

He was about 14 years old, which is shocking when you think about it. There are many other awful stories, too. There was one boy who was put into prison for a couple years because he played the guitar at a wedding, but the Taliban had banned all music. It’s shocking.

How did you become a producer on Asylum?

Originally, I was supposed to fly into the UK from LA to do three or four days of drama workshops with the kids, but I became much more involved. I ended up becoming a producer on the project because I wanted to help out as much as I could. At times I would operate cameras or lead a workshop or do whatever I could to help.

How important is drama to these youngsters?

Where can people see the documentary?

We’re hoping to create a bit of buzz about the film at its premiere at BAFTA in London, but we’re looking for other places to show it, too. It would be great to get some TV channels interested, but we’re also hoping to take it to some short film festivals around the world to get the message out there. At the end of the day, Youth Support is a fantastic charity. It’s never had any government funding, so we’re just hoping to raise some money and awareness. Keep an eye out for it and please show us some support. We’re grateful for all the help we can get.