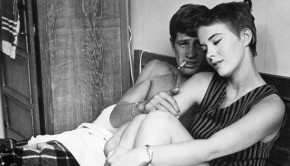 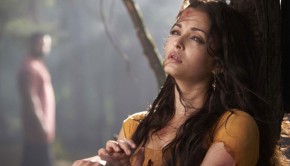 Fantastical tales of mythology, scripture and religion have often been great material on which to base cinematic spectacle. From the 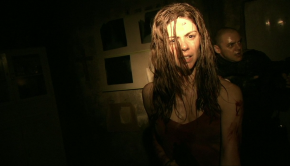 Spanish shocker [Rec] was one of the horror highlights of recent years, and certainly the best in the current cycle 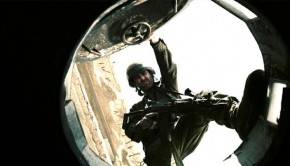 After a few brief credits, Lebanon begins with a porthole opening and a soldier climbing into a tank. We’re watching 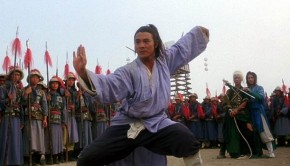 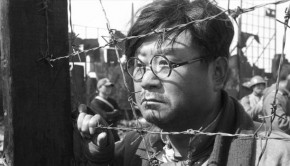 City of Life and Death

Lu Chuan’s City Of Life And Death (Nanjing! Nanjing!) is the most brutal, but brilliant, war film I have seen 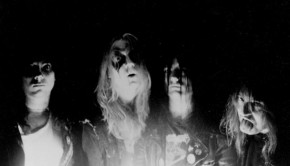 Until The Light Takes Us

I should preface this review with a disclaimer: I am not and never have been a heavy metal fan and 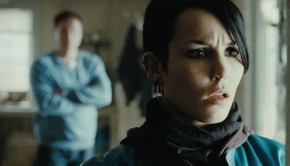 The Girl With The Dragon Tattoo

Journalist Mikael Blomkvist (Nyqvist) is facing prison for libel when he is approached by a reclusive millionaire industrialist, Henrik Vanger 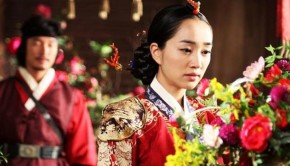 The Sword With No Name

Historic Korean politics are combined with dramatic swordplay and a dash of fantastical CGI backdrops for an entertaining epic. Centred 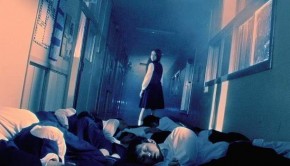