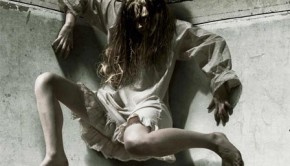 Following his riveting drama A Necessary Death, the engaging (not to mention giant) German director Daniel Stamm has turned his 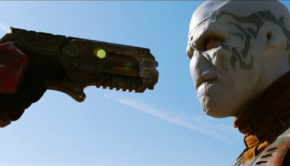 Sandy Collora began his movie career working in special effects, alongside such legends as Stan Winston, Rob Bottin and Rick 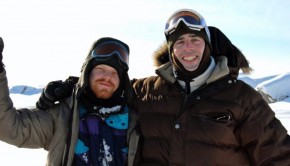 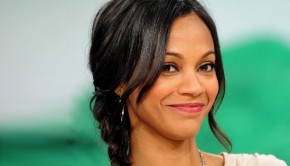 Zoe Saldana has appeared in a variety of movie genres including thrillers, comedies and action adventures with film appearances in 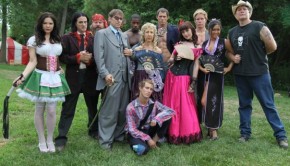 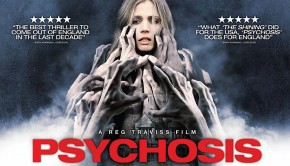 British director Reg Traviss has followed up his ambitious WWII drama Joy Division with the new retro-horror Psychosis, which sees 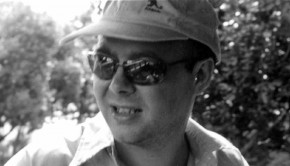 Hush Your Mouth is raw filmmaking, using non and first-time actors and filming in a forgotten part of London – 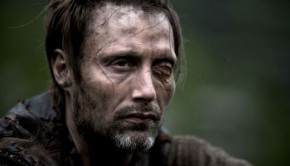 Whether it’s thrashing James Bond’s testicles in Casino Royale or battling mythical beasts in Clash of the Titans, Mads Mikkelsen 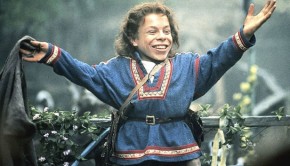 Warwick Davis may stand at just three-foot-six, but to quote his Aunt Jan, “In the eyes of the world you 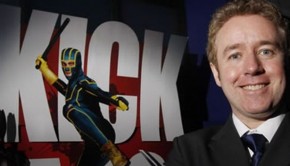 From The Ultimates and Red Son to Wanted and Kick-Ass, Mark Millar has helped redefine the superhero genre again and