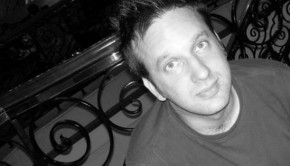 Saul Metzstein came to prominence with the 2001 feature Late Night Shopping, an offbeat comedy about four friends in dead-end 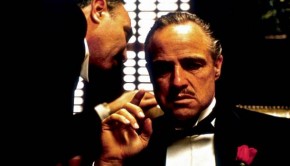 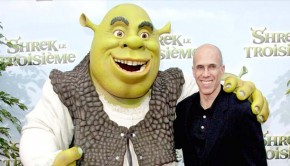 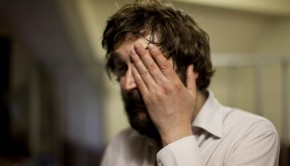 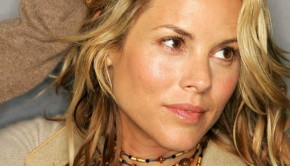 Maria Bello on The Mummy

Actress Maria Bello is famous for roles in movies such as A History Of Violence and Coyote Ugly. She stars 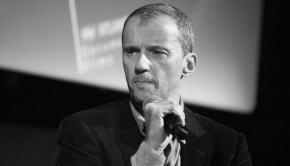 John Battsek, Oscar-winning producer of One Day in September last year, has always been into football. Like many British boys,