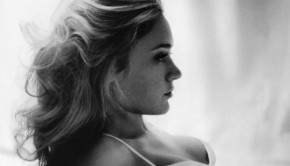 Chloë Sevigny is a screen queen of independent cinema, but we’re chatting to the actress today about her small screen 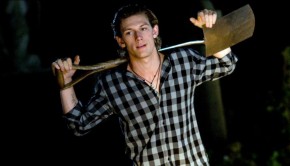 After playing teen spy Alex Rider in the Stormbreaker movie, based on Anthony Horowitz’s hugely successful novel, Alex Pettyfer has 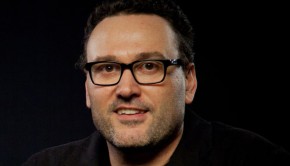 Andrew Hunt’s career has been varied, to say the least. The Manhattan-based writer/director was born in New Zealand in 1968, 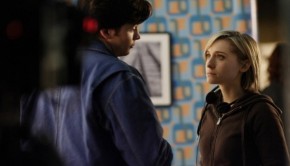 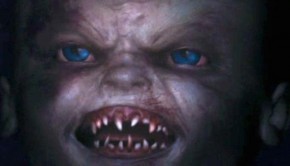 German director Josef Rusnak came to the attention of genre fans with his inventive 1999 SF-thriller The Thirteenth Floor. Though 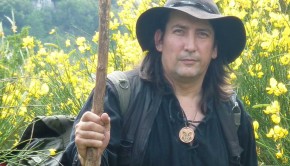 Wunderkind director Richard Stanley on Hardware, Dust Devil, Vacation, and lots of other things… Future Movies: Why hasn’t there been 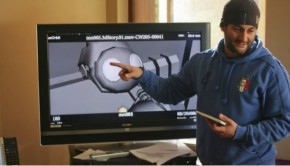 The Force Is Strong In This One

Director Dave Filoni has become a key creative member of the Star Wars universe in the past year. First he 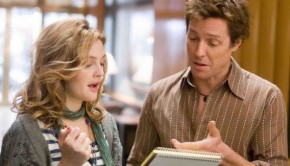 With the DVD release of Music And Lyrics, Future Movies chats to Hugh Grant about the ’80s, Drew Barrymore and 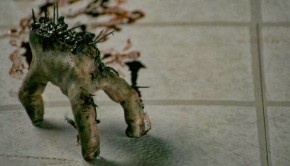 An inventive mix of Shivers, The Mist and The Thing, Toby Wilkins’ Splinter generates a stream of gloriously gory shocks 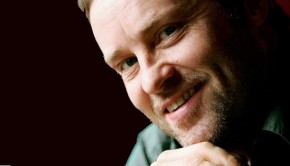 Ardal O’Hanlon discusses making Wide Open Spaces The global economic downturn may have crippled the Celtic Tiger, but the traditional