Films, Movies, Cinema... Call it what you may - It had me from "Hello" My earliest memories were of watching vintage Indian movies at home in the early 80’s. 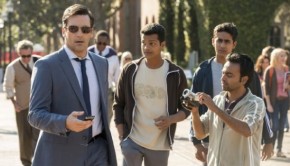 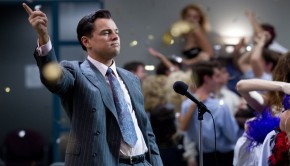 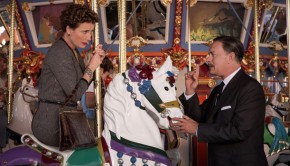 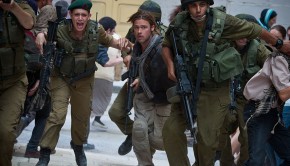 We see Brad Pitt utilising that lean, under-stated, charming demeanour to great effect in yet another disaster movie this summer. 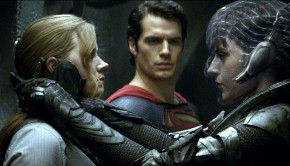 After experiencing the original superhero through the lens of the legendary Richard Donner, and whiz-kid Bryan Singer, it’s now Zack 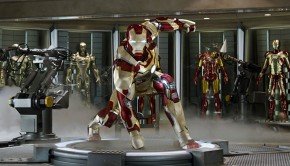 In Tony Stark’s world we’re at the conjencture, where the conundrum that is the final part of a trilogy rears 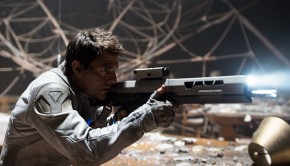 This seems to be the first of many studio tent-pole disaster movies heading our way this summer, with the likes 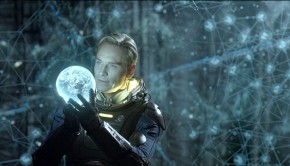 Prometheus takes us to the land (hypothetically speaking) of Arthur C Clarke, Carl Sagan, Isaac Asimov, how could I forget