I'm passionate about movies of all shapes and sizes - genre doesn't matter as long as it's good. 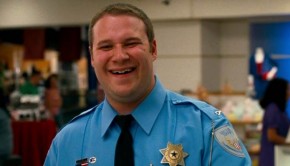 Observe and Report is going to surprise a lot of people, and not necessarily in a good way. Though it’s 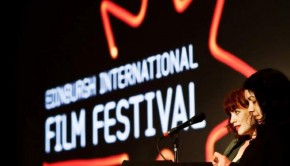 It’s EIFF time again, and if it seems earlier than usual, that’s because it is. But even though the move 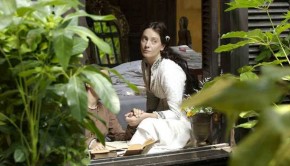 Love in the Time of Cholera

Now that Javier Bardem is fully Oscared up, he really should start being more selective in his choice of projects. 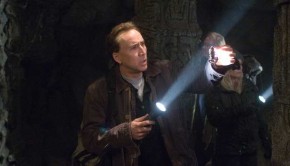 If ever a film warranted taking a video camera into a movie theatre, it’s National Treasure: Book of Secrets. Not 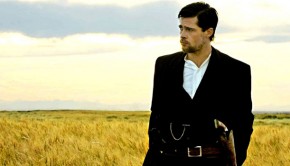 The Assassination of Jesse James by the Coward Robert Ford

I am the narrator. I am not here to give you a pre-history or fill in the gaps like many 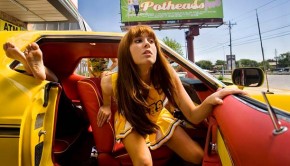 Half a film or the only good thing to come out of a failed experiment? Following the financial disaster that 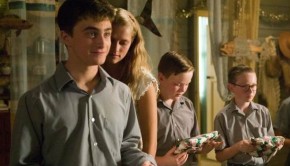 If it weren’t for the presence of Daniel Radcliffe, it’s unlikely that December Boys would be getting released in this 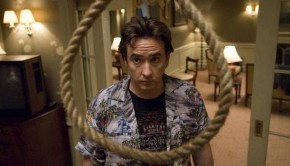 The long list of mediocre Stephen King adaptations grows ever longer with 1408, a run of the mill thriller wrapped

Even although I’m indisputably a child of the ‘80s, I think much of the decade must have passed me by

With great success comes great expectation. Financially and critically the most successful comic-book adaptations to date, the Spider-Man franchise reaches