The breathtaking stupidity of characters in horror films is a never ending source of amazement to me. When will people 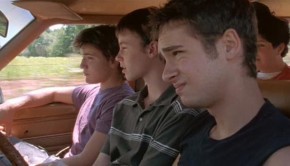 Smalltown, USA can be a dark and dangerous place. But behind which doors does the threat lurk and just how 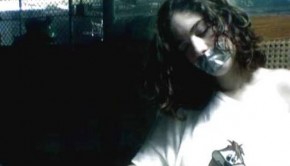 Produced for only $8000, Broken is an inventive and action packed short film directed, produced and edited by Alex Ferrari