Coco was found, asleep on a piece of driftwood, in the Sargasso Sea, and bought up in a nunnery. Unfortunately it was a silent order, and she was soon bored of learning to make lace, so she ran away to London where she has been ever since, amusing herself by watching films and knitting. Coco's favourite films include Dirty Dancing and The Princess Bride. 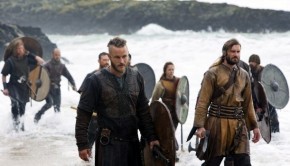 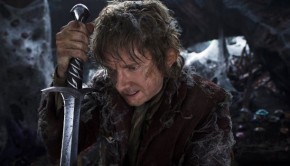 The Hobbit: The Desolation of Smaug

Another year, another trip to Middle Earth; this time, to the Desolation of Smaug. Bilbo Baggins (Freeman), now coming into 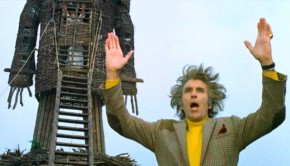 I was idly flicking through the channels – it must have been in 1990, so not that much choice, and 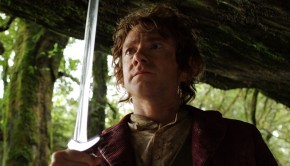 The Hobbit: An Unexpected Journey

‘In a hole in the ground there lived a hobbit’. And in that hole, the elderly Bilbo Baggins (Holm) is 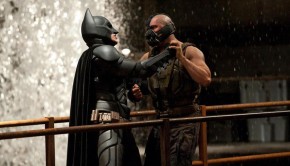 On the bus today I noticed that every other bus was sporting advertising for a comic book adaptation. Many despair 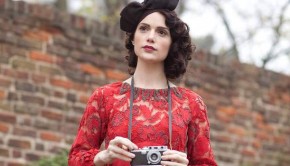 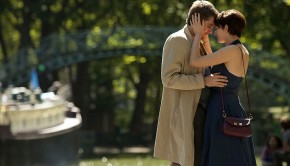 The concept’s as high as an elephant’s eye; Emma (Hathaway) and Dexter (Sturgess) meet at university, and almost sleep together 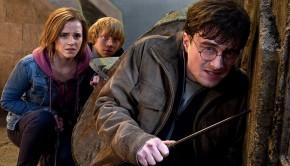 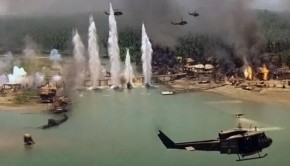