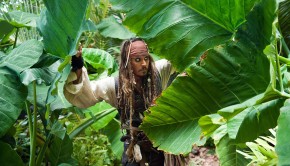 Pirates of the Caribbean: On Stranger Tides

Oh, the irony… many condemned Disney’s creative bankruptcy when they announced that they were releasing a film based on a 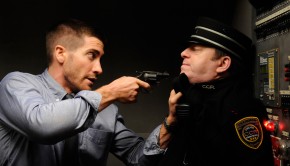 Until Moon, Duncan Jones was better known as Zowie Bowie. Then he was a promising debut director, but many a 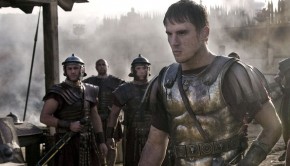 After the huge success of Gladiator, much was expected of the sword and sandals epic. Troy rapidly followed, and then 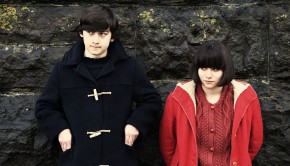 Until now Richard Ayoade has been best known as Moss in Channel 4’s The I.T. Crowd, but his directorial debut 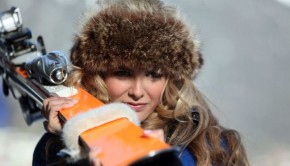 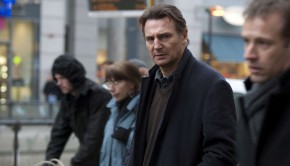 Liam Neeson makes some funny choices as an actor, and Unknown falls into the same category as Taken, a thriller 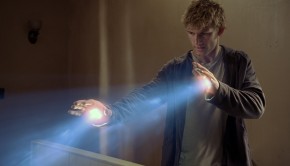 I Am Number Four

A few years ago, child actor Alex Pettyfer was tipped for stardom when he landed the lead role in Stormbreaker, 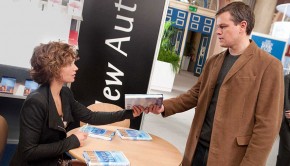 What happens when we die is one of The Great Questions. After all, its quite weird that one minute a 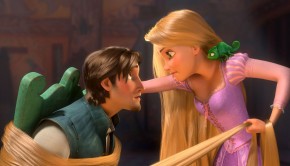 While Pixar continue to push the creative envelope, Walt Disney Studios have quietly returned to doing what they do best, 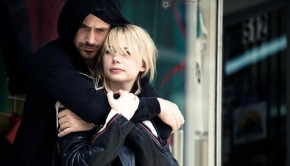 Blue Valentine, hotly tipped for this year’s awards season, is perhaps the most honest depiction of a relationship gone sour