I originally hail from the Highlands but moved to Glasgow in 2000. I've been a freelance journalist, mostly for websites, though I've done a little bit for radio as well. 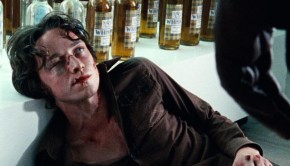 A discussion with the star (James McAvoy) and director (Kevin Macdonald) of The Last King of Scotland. How did you 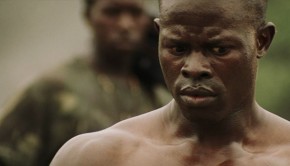 Marilyn Monroe famously sang “Diamonds Are a Girl’s Best Friend” in the film Gentlemen Prefer Blondes. According to Blood Diamond, 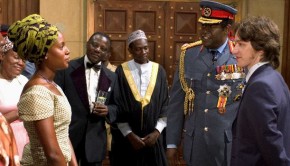 I went to a lot of fundraisers during my time at university. The purpose of these nights, which if you 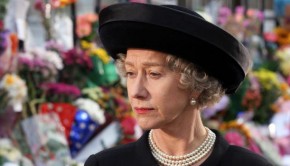 Were we actually all so in love with Tony Blair in 1997? Surely, deep down, we could see that he 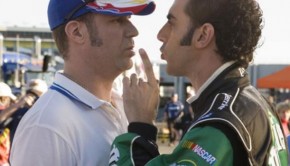 Some might accuse this film of being xenophobic and homophobic. After all, it stars Sacha Baron Cohen (Ali G to 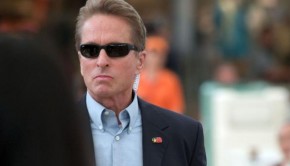 You like action? I’ll give you Keifer Sutherland, from smash hit show 24, as a detective trying to find a 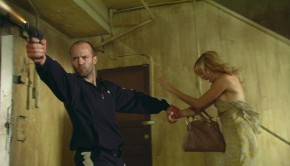 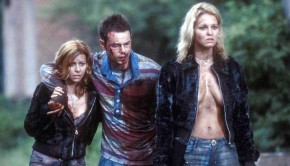 Have you ever heard of Mike the Headless Chicken? He survived for 18 months after getting his head chopped off. 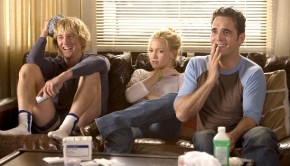 You Me and Dupree

I was surprised by how long it took for me to really hate this film. The crucial moment, in case 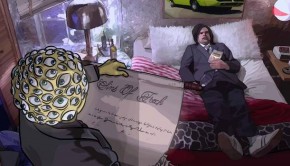 Surely the only way to breathe any life into a performance by Keanu Reeves, a man who would be beaten