Akeelah and the Bee

Lady In The Water

I don’t know why I watch Top Gear, but I do. Despite its terrible format, which consists of three blokes

Hands up anyone who remembers the Channel 4 programme Killer Net? One, two, three of you. Ok, good. For those 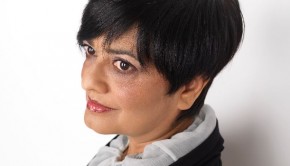 Some have questioned whether it was too soon to make a film about the events of September 11. Whether that 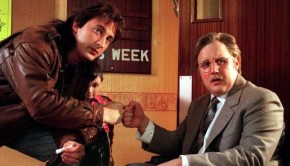 It sometimes seems as if Peter Kay is a victim of his own success. In recent years he has been

The presidency of Josiah Bartlett is coming to an end and there’s an election to be fought. The final season