I have always devoured information about films, and you couldn't keep me away from going to the movies. For me, there are few things better than feasting on its delightfully endless stream of trivia and personal opinion when I'm not in the cinema. 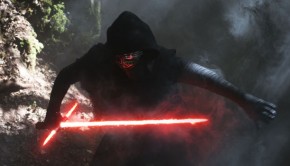 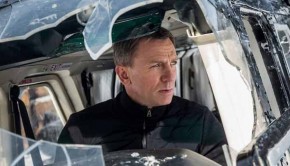 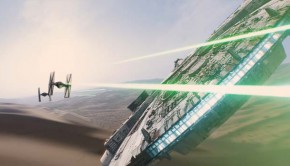 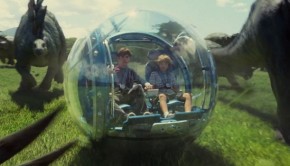 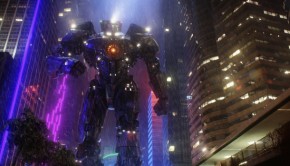 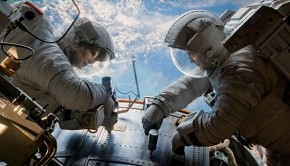 Surely there are Oscar nominations for all involved, and Gravity is set to be a classic. See it in the cinema, and see it in 3D - there's been nothing like it before 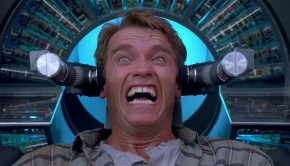 While Colin Farrell and Len Wiseman sweat over how their version of Philip K. Dick’s sci-fi short story “We Can 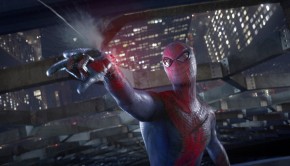 Yes, it’s just five years since Sam Raimi concluded his trilogy of Spider-man movies, so you might expect this reboot 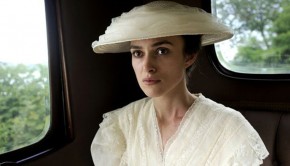 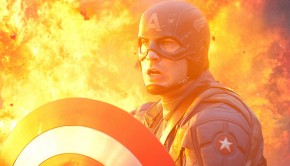