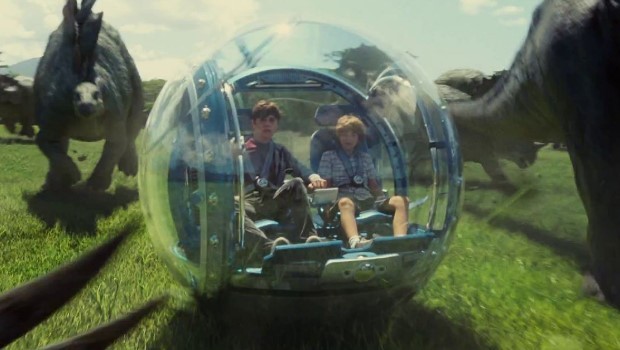 Get set for 2015’s blockbusters. Cinema release schedules are limited to hip indie flicks and those Hollywood would rather forget it ever made in March, but now the money will be splashed all over the screen as blockbuster season gets off to a roaring start in April. Fast & Furious 7 has parked up in cinemas with Jason Statham joining the ranks of the high-octane franchise on the hunt for Vin Diesel and co in what was Paul Walker’s final movie. Its $200 million budget swelled to $250 million during production – and means the first blockbuster of 2015 is among the most expensive of the lot. We check out what else is to come from the biggest-budget films of the year.

The Avengers: Age Of Ultron

What’s it all about? Tony Stark (Robert Downey Jr.) sets a peacekeeping program to protect the Earth live while the Avengers are on hiatus and S.H.I.E.L.D. is out of action. When that goes wrong, the Avengers, with some help from selected friends, are brought back together to fend off the threat of human extinction.

Why such a big budget? Because paying for that many Hollywood stars and what is claimed to be more than 3,000 visual effects shots – greater than any other Marvel film – requires heavy investment.

Why could it be money well spent? Until The Force returns in December, The Avengers: Age of Ultron will likely be the one movie every film fan sees at the cinema.

What’s it all about? Set between Mad Max and The Road Warrior, this ‘interquel’ sees Max on the run with Furiosa (Theron) who believes her path to survival may be achieved if she can make it across the desert back to her childhood homeland.

Why such a big budget? Re-shoots were needed to make this entry of Mad Max even more of a spectacle than on first cut, pushing the budget higher than planned.

Why could it be money well spent? The original Mad Max trilogy director George Miller is at the helm with wild stunts.

Tomorrowland: A World Beyond 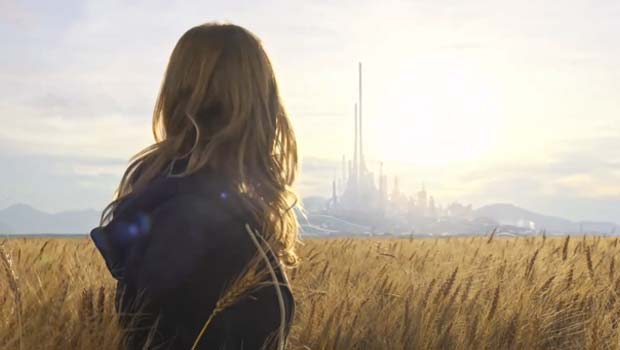 What’s it all about? It’s a bit of a mystery. Based on the Tomorrowland section of Disney’s Magic Kingdom theme parks, the film features young girl Casey discovering a parallel world of futuristic technology. She is led to Frank Walker (Clooney) and goes on the run to enter Tomorrowland.

Why such a (probably) big budget? It’s a special effects bonanza depicting a futuristic city. That’s going to cost the Mouse House premium dollar, and they have form for spending more than $200 million even on epic flops such as John Carter and The Lone Ranger.

Why could it be money well spent? Director Brad Bird (The Incredibles, Mission: Impossible – Ghost Protocol) has a great track record and turned down the opportunity to helm Star Wars: The Force Awakens to do Tomorrowland. It could be very special.

What’s it all about? Set 22 years after Jurassic Park, Isla Nublar finally has a working, non-death trap dinosaur theme park called Jurassic World. However, they start meddling with DNA again leading to another disaster with dinosaurs on the rampage.

Why such a big budget? Bringing dinosaurs to life in an advanced theme park takes a lot of CGI.

Why could it be money well spent? This is a new start for the franchise and goes back to its roots with a twist. 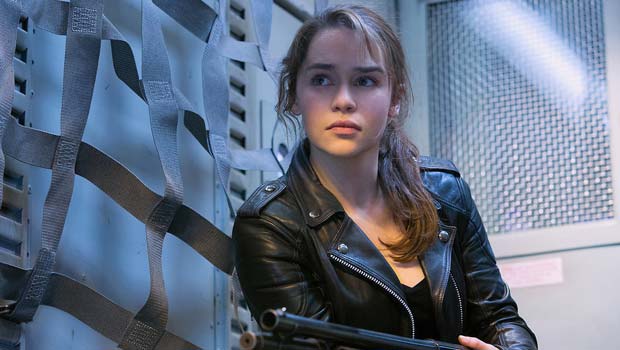 What’s it all about? If you remember Kyle Reese in The Terminator, forget about what happened in that film as Genisys resets the previous timeline by re-imaging Sarah Connor as a gung-ho heroine and swapping Robert Partick’s T-1000 for a version that looks like Byung-hun Lee. It’s not quite clear how this timeline came about from the trailer, but it looks like they’ve managed to replay all the best bits from the first four films into one rebooted helping of sci-fi action.

Why such a big budget? Terminators tend to work by smashing everything in the path except their intended target if your surname is Connor. Throw in the potential for futuristic flash-forwards and the money men go into meltdown.

Why could it be money well spent? It looks like they’ve managed to replay all the best bits from the first four films into one rebooted helping of sci-fi action which will either be inspired, or horribly repetitive.

What’s it all about? Conman Scott Lang (Rudd) is entrusted with a super-suit created by scientist Dr. Hank Pym (Douglas) which enables him to shrink down in size but grow in strength. The usual Marvel traits of finding your inner hero and saving the world will involve a starry cast and a bank heist.

Why such a big budget? Marvel don’t need to skimp on budgets after the first Avengers movie made them mega-bucks, so Ant-man is likely on a budget upwards of $100 million given the effects needed to shrink the titular hero down to the size of an ant. It’s also been in production since 2006 with Edgar Wright (Shaun of the Dead, Scott Pilgrim vs The World, Spaced) and Joe Cornish (Attack the Block) writing the first screenplay.

Why could it be money well spent? Marvel has an excellent track record bringing their characters to life on screen and this has potential to be an inventive entry given Anchorman director Adam McKay and Paul Rudd co-wrote the screenplay based on Wright and Cornish’s story. Some fans fear a flop as Wright left the project he was supposed to direct citing creative differences last year. Let’s keep an open mind.

Including Spectre and Star Wars: The Force Awakens, read 12 of the biggest budget films of 2015 Part 2