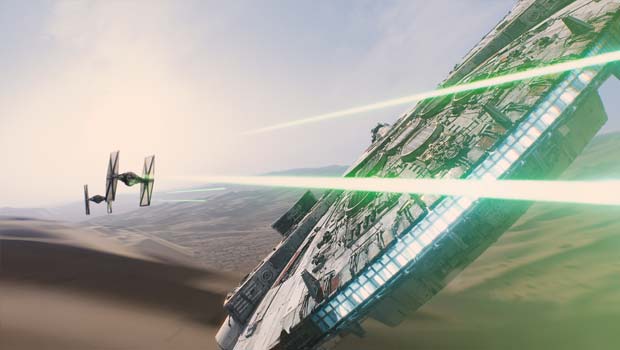 What’s it all about? Ethan Hunt (Cruise) gets a trusted team together to battle an organisation looking to bring down the IMF in an excuse for more elaborate action set pieces.

Why such a big budget? The trailer sees Cruise hanging out of a plane as it takes off, perform more franchises-defining stunts and pass through Marrakesh, Casablanca, London and Vienna on another global tour de force.

Why could it be money well spent? It follows Ghost Protocol, the highest-grossing film of the series, and looks set to retain the same character-driven edge and humour thanks to Pegg and Rhames returning.

What’s it all about? Marvel are rebooting the Fantastic Four franchise that sees four scientists achieve superhuman abilities when an experiment goes wrong. Archnemeis Dr Doom will return.

Why such a big budget? The Fantastic Four is made up of a stretchy man, a man made of rock, another made of fire and a woman who can turn herself invisible. They’re going to need a big budget to make them believable.

Why could it be money well spent? The leading actors have shown a lot of potential in lesser movies, particularly Miles Teller in Whiplash, making up for the bland cast of the previous two attempts. It can’t be any worse than those, can it?

Why such a big budget? It’s an alien invasion of Earth meets being trapped in a computer game. That screams bucketloads of CGI before you’ve even seen the trailer.

What’s it all about? When aliens intercept a time capsule sent into space in the 1980s, they take the cultural references to video games of the time as a declaration of war and take inspiration for their doomsday devices from the games they see. Cue Pac Man chomping on actual people and those space ships from Space Invaders space invading in real life.

Why could it be money well spent? Geeks of the 1980s will freak out, retro is currently cool and kids will be enthralled. Sandler has struggled for a hit recently so the question mark remains on whether he can hold Pixels up as the lead. 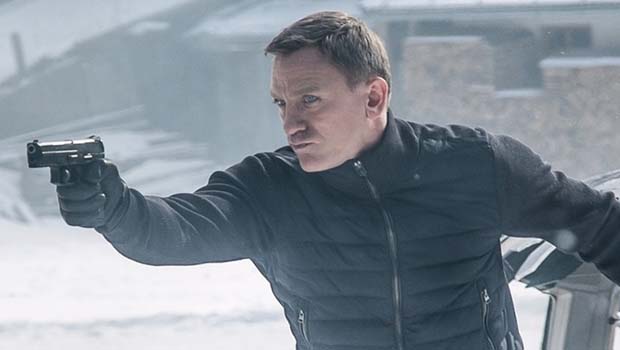 Release date: October 23rd | Estimated budget: rumours of $250 – $350 million making the 24th Bond movie the most expensive of the series.

What’s it all about? While the future of MI6 is debated, Bond becomes embroiled in battling criminal organisation SPECTRE, his nemesis in many of the Connery movies.

Why such a big budget? Skyfall cost $200 million and went on to gross more than $1 billion so there’s an appetite for big budget Bond and all the stunts, locations and glamour that comes with it. The original budget of $250 million was rumoured to be creeping past the $300 million mark.

Why could it be money well spent? Following on from the acclaimed Skyfall, Spectre has a title that will excite fans, a fresh look thanks to Fiennes and Whishaw established as series regulars and some curious casting with Bellucci and Waltz among the additions for SPECTRE. Combined with Sam Mendes in the director’s chair again, this should be another solid Bond entry.

What’s it all about? Katniss is back to finish the job started in part one of overthrowing President Snow (Donald Sutherland).

Why such a big budget? Filming Mockingjay parts one and two back-to-back means the $250 million cost is split between the two, but, given the lack of all-out action in part one, the money spent will likely be seen on the screen in part two.

Why could it be money well spent? The locked-in audience will turn out in droves. 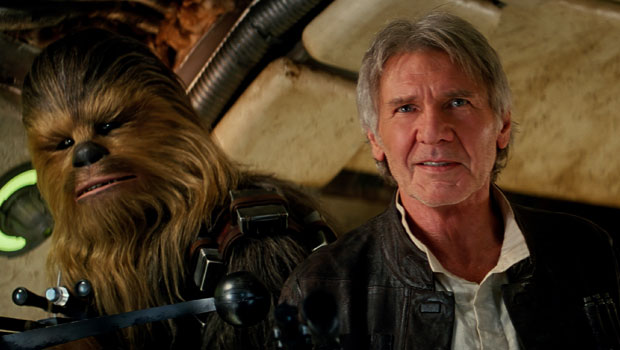 What’s it all about? Writer/drector J.J. Abrams rebooted Star Trek effectively, and now he’s got Luke, Han and Leia back together for a new chapter of George Lucas’ series. Few details are known about the story so just be happy to know light sabers and the Millennium Falcon return.

Why such a big budget? No dime can be spared ensuring Star Wars fans get the quality of film they hoped at least one of the prequels would be. Expectation is a dangerous thing, however.

Why could it be money well spent? This is Star Wars. Done right, we could have an instant classic.