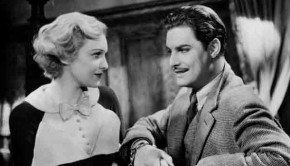 The BFI are celebrating the life and work of Robert Donat. ‘Who?’ I hear you ask. Well, before Mr Donat 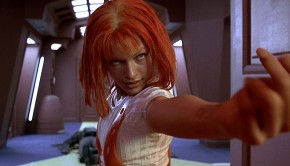 French director Luc Besson’s The Fifth Element is a film best described by the vernacular of football punditry, for it 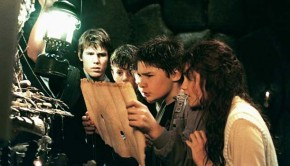 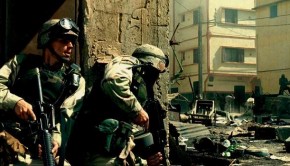 Black Hawk Down can be dissected critically, in two key areas: Viewed as another example of the classic gung-ho “America

Since winning a cult following at the 2002 Edinburgh Fringe and earning a Perrier nomination the following year, Flight of 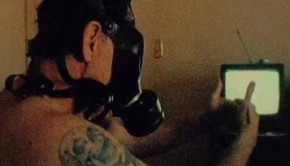 Harmony Korine is one of the most promising young directors in mainstream American cinema. His first film, the cult classic 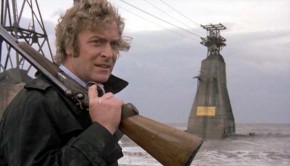 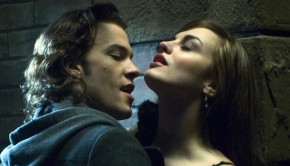 Missing Buffy? If, like me, you were a big fan of the Buffster, you could do worse than check out 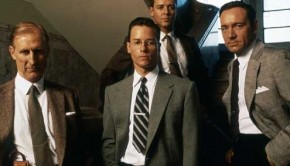