Since graduating in 1999 from The University of Bristol with a degree in theology, Adrian has been working for a decade as a producer, writer and performer for the television industry and beyond. Adrian is currently co-developing a sitcom for a major US network. 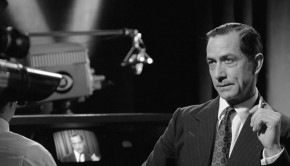 Set in the smoke-filled, coffee fuelled early days of US broadcast journalism (no change there then), Good Night, And Good 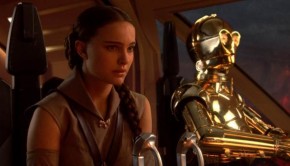 One of the most arresting scenes in Empire Strikes Back, as any fanboy will tell you, comes during Luke’s Jedi 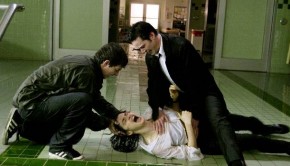 Comic book adaptations have had a bit of a mixed run of late. In the late 90s Joel Schumacher’s Batman 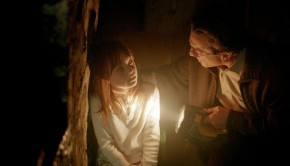 Ok, so the argument that Robert De Niro doesn’t really try and act anymore is a bit tired. In this

Ever since Seth MacFarlane’s creation first burst onto our screens featuring the inspired animated exploits of the Griffin family, their 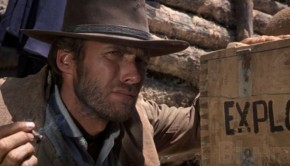 A Fistful of Dollars 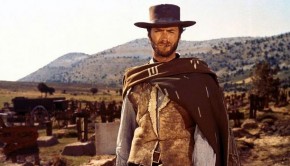 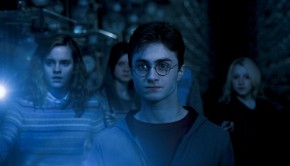 Harry Potter and the Order of the Phoenix

Well here we are, the fifth year at Hogwarts for Potter and his bunch of Italia Conti cronies and by

Duck, You Sucker / A Fistful of Dynamite

It’s worth mentioning that this film has been messed around with considerably since its release. Leone’s originally wanted it to