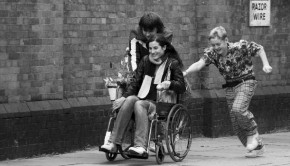 After the critical recognition and BAFTA success of the intense and powerfully moving This Is England, Shane Meadows’ new film 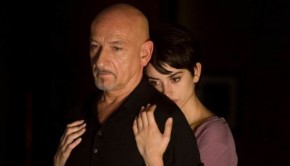 Elegy is Hollywood’s newest attempt at bringing Pulitzer Prize-winning novelist Philip Roth’s writing to the screen. Adapted from his novel 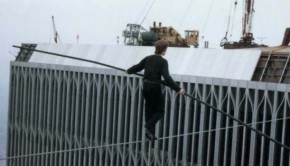 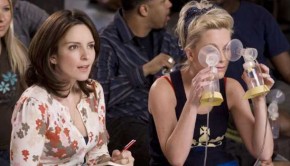 Baby Mama is a film in danger of going completely unnoticed in UK cinemas this summer. Its two stars, Tina

You could be forgiven for feeling somewhat short-changed by blockbuster filmmakers at this point in 2008; it’s been a lukewarm 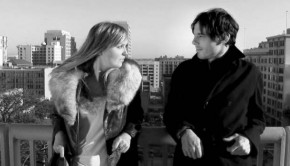 In Search of a Midnight Kiss

This micro-budgeted drama, set in LA over New Year’s Eve 2005, has an air of over-familiarity to its set-up; Wilson

Casanova, or more acurately, Lasse Hallström’s continuing adventures in mediocrity, is something of a castrated beast. For any sense of

Arriving on these shores a few years after its completion, Seducing Dr Lewis is a little French-Canadian film that has