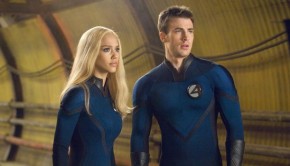 This latest high-gloss, high-action offering from the Marvel camp is based on its longest running comic book series about four 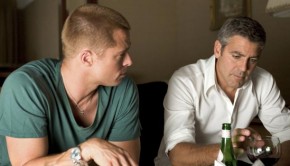 Picking up three years after where Ocean’s Eleven left off, we find Danny Ocean(George Clooney) and his previously-estranged wife Tess 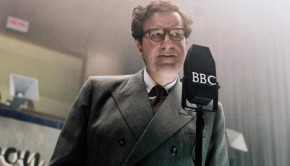 The Life and Death of Peter Sellers

Adapted from the book by Roger Lewis, The Life and Death of Peter Sellers is a portrait of a man