Gareth C. Evans is a film critic and journalist who loves Hollywood movies. 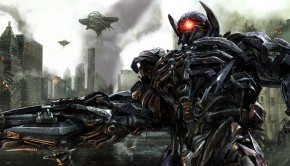 Transformers: Dark of the Moon

It was at the 2009 Edinburgh Film Festival where I had the worst cinema experience of my life. With three 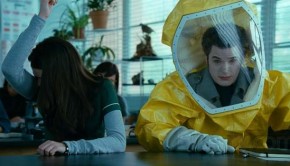 Another week. Another spoof. There was a time when, for a certain generation, the release of a new Naked Gun 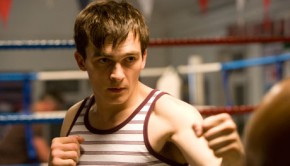 After the lacklustre Tears of the Sun and King Arthur (and the actually quite fun Shooter), director Antoine Fuqua returns