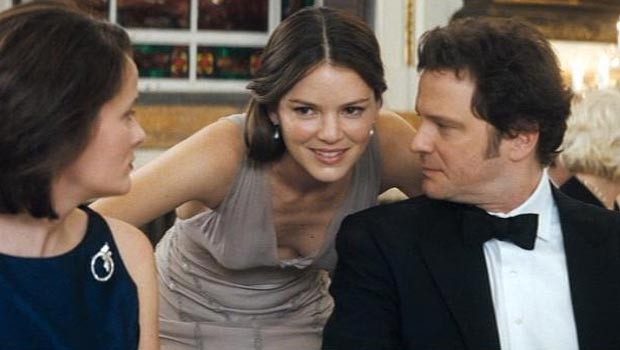 Summary: Bit silly, but all the more fun for being so.

Whilst some claim the follow up to Bridget Jones’ Diary is over the edge of disaster I say it’s not that easy to dismiss offhand – and those who do so may be missing the point.

Obviously the filmmakers have stuck fast to the original (winning) formula. And ok it’s a bit of a lazy attempt to replicate the sparkle of their early success. But still, it retains the three essential ingredients to secure a good time: Belly laughs? Check. Wimpy ex-public schoolboys’ fight? Check. Big pants? Yep.

Appearances by many of the original cast and a new plunging bottom sequence complete with rewind by sleazy TV boss add to the feeling of déjà vu.

Bridget’s friends get a bit more of a look in this time round, especially Sally Phillips of Channel 4’s Smack the Pony fame, who gets a free holiday in Thailand into the bargain.

London features as a backdrop again with the London Eye making its Bridget Jones debut. And as with the first film in parts it seems like an extended advertisement by English Heritage, in collaboration with the British Tourist Board.

The film veers away from the book with inclusion of another fling with Hugh Grant’s character and a new Rebecca who dotes not on Mark but Bridget – “this didn’t happen in the book” will surely race through many a viewer’s mind! Obviously they couldn’t include the part where Bridget goes to interview Colin Firth because, er, the actor’s already in the film as her boyfriend – doh!

Perhaps this Part 2 doesn’t have the same poignancy as the first, for example the exploration of Bridget’s supportive relationship with her father and her frustrating exchanges with her eccentric mother are absent this time round…but come on now – you aren’t supposed to take Bridget Jones seriously!

So just sit back, relax and enjoy The Edge of Reason for what it is: a bit silly, but all the more fun for being so. Don’t forget the Extra Large popcorn…