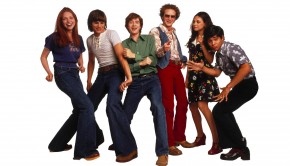 Season eight of That 70’s show proves to be the final from the shows eight year production. One of the 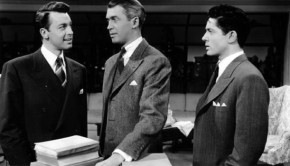 Filmed in 1948, Rope is the first film from legendary director Alfred Hitchcock attached to the Warner Bros. Pictures. For 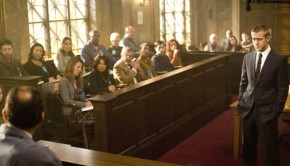 First off, I’d like to say the plotline to Fracture is excellent. The film is centred around a disgruntled husband 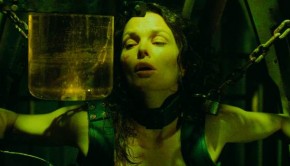 Saw II is in many ways a completely different film to its predecessor. It’s still based around psychotic mastermind Jigsaw