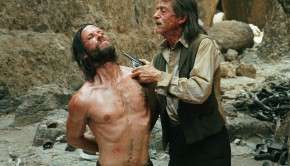 John Hillcoat baulks when asked to describe his latest film, The Proposition, in the style of a trailer voice-over. He 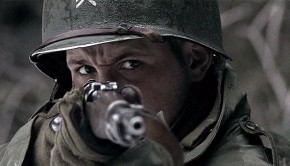 Given the production involved, independent war films are something of a rarity. Director Ryan Little made Saints and Soldiers on 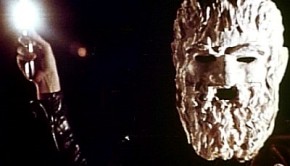