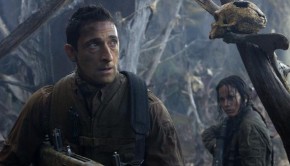 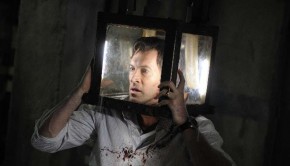 “…he wants us to saw through our legs…..”. This actually starts to sound not so bad by the time you’ve 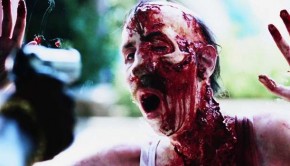 ‘Dawn of the Dead’ is one of my favorite films. Of all the films out there, for some reason there’s