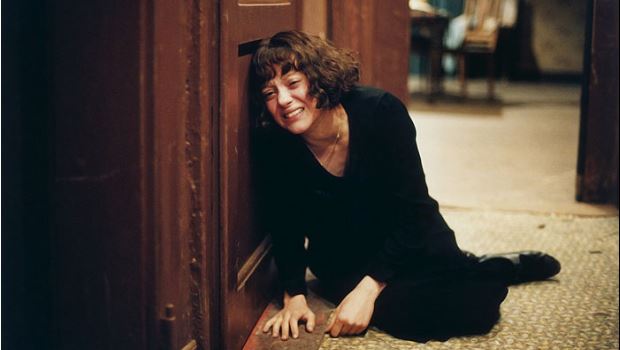 Summary: La Vie En Rose is a must for Piaf fans and should surprise even those who claim to detest French culture.

The French often come in for a bashing from the Brits, especially in the arts and culture stakes. Many perceive them as producing style-over-substance films, frequenting pompous jazz cafes and thinking they are superior to us. Fortunately, La Vie en Rose is sure to impress even those with the most ill feeling towards our English Channel neighbours despite its subject of French national icon Edith Piaf. The portrayal of the legendary singer pays tribute to her life and music in a provocative and loving biopic featuring a commanding performance from Marion Cotillard as the famous performer. Her journey from reluctant street singer to international star is littered with personal problems that make her most famous song, “Non, je ne regrette rien” (“No Regrets”), ring out as a cry of defiance in the face of adversity.

For those of you who have never heard of Edith Piaf, she was born in 1915, spending her early years blind from conjunctivitis and raised in a brothel. She discovered her singing voice when forced to entertain passers-by before being discovered by nightclub owner Louis Leplée (played here by Gerard Depardieu) who persuaded her to take to his stage and wow the mixture of upper and middle class audiences. She became internationally famous after the war but constantly battled alcoholism and a morphine addiction before her death in 1963, aged 47. History lesson over, how does this translate to film?

Director Olivier Dahan eschews a straight narrative in favour of dipping in and out of different period of Piaf’s life. While this may enrage historical purists, it enables those of us who have little prior knowledge of Piaf to get a broad outline of her life very quickly. Into this he fits the pinnacle moments of her life, particularly the performances that wowed the crowds, next to her darker moments in the grip of alcoholism and facing the prospect of an early grave. Through all this Dahan shows Piaf to be a colourful and almost childlike character who was immensely talented yet drawn to wild times even on the eve of major shows. Seeing her follow her desires against the will of others brings out the rebellious nature we wish we all had, and sets you rooting for Piaf to overcome the demons that haunt her.

Given the historical nature subject and reputation of Piaf, La Vie en Rose does come dangerously close to being a romanticised ode to the French singer. However Cotillard, most famous for appearances in the French Taxi trilogy, and, more recently, Ridley Scott’s A Good Year, puts in a commanding performance as Piaf. She brings out her frailness away from the stage to contrast with the power she exhibits on it as a dramatic contrast of public perceptions verses private truths. Dahan predictably uses “No Regrets” to close the movie, but even the most ardent hater of French culture will be won over by her music by the end. In that respect, La Vie En Rose is a must for Piaf fans and should surprise even those who claim to detest French culture.