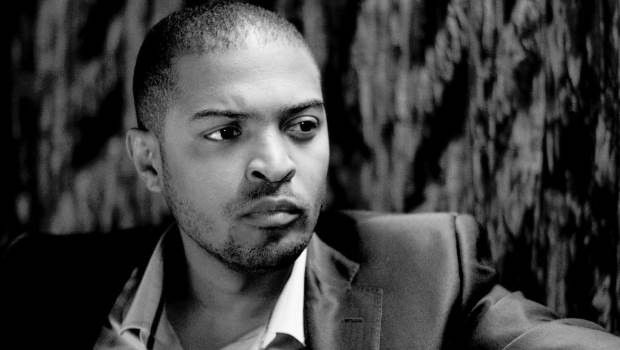 Waiting to address a packed conference of Sycorax, Cybermen and Daleks, Noel Clarke is keen to talk about reality. America’s 17th annual Doctor Who convention will have long departed Los Angeles for an equally strange dimension by the time Kidulthood, his semi-autobiographical film on growing up in west London opens in the UK. Yet the actor and scriptwriter could be forgiven for assuming he’s still stuck in an alternative universe, where a newspaper can call for a movie to be banned for portraying events on its own front page.

Winner of the 2003 Lawrence Olivier Award for most promising newcomer for his role in the play Where Do We Live, 30-year-old Clarke is better known for being eaten by a mutant wheelie bin. As Mickey, Billie Piper’s on-screen boyfriend, he will return in an expanded role when the new Dr Who series begins in spring. Until then, he is defending Kidulthood’s grime and hip hop depiction of happy slapping, underage sex and drug-related murder. Already, the Sun has backed campaigners who claim the film glamorises violence, while the Times has accused it of indulging middle-class voyeurism.

“This film couldn’t exist if these things weren’t happening in society,” Clarke asserts. “I don’t think it’s controversial, it’s touching the nerve of a culture that’s out there at the minute in terms of the music and disenchanted youth. It’s like Trainspotting and drug culture, when people were suddenly awoken to what was actually going on.

“New crimes are evolving with technology and mobile phones, but this is not a justification. It’s just me highlighting what’s happening. One newspaper said this film was promoting these crimes. I wrote this film three years ago when it was already happening and if they had paid attention then, they wouldn’t think it was all so new now.”

Clarke, who plays the vicious Sam in Kidulthood, was brought up in London’s Ladbroke Grove and Harrow Road area by his Trinidadian mother and his childhood bedroom became a setting for one of the film’s scenes. He clipped newspaper cuttings on teenage gangs for a year then wove his own experiences around them, writing a narrative from the teens’ point of view.

“Not so much the violence or the drugs, because I’ve never touched anything like that in my life,” he states. “But I wrote the film about that age group, because obviously we’ve all been there,” he says. “Everyone’s hid stuff from their parents in terms of bringing a girl up to your room or whatever. I’m hoping adults will want to see it too to help them understand this generation.

“I have nothing against Richard Curtis’ films, but I remember thinking ‘well, I live two minutes from there and where’s my part of town? Why am I not represented?’ In our film, you also see people of that stature and philosophy but it’s a much fairer representation. I grew up there with media moguls, producers and directors, we all went to the same gym. That needs to be put across.”

It was while working as a gym instructor that director Richard Beadle spotted Clarke and gave him his big break in the Channel 4 drama Metrosexuality. He never received any formal training, but always wanted to act and claims this is still his priority, though plans are already underway to shoot his next script, 4321.