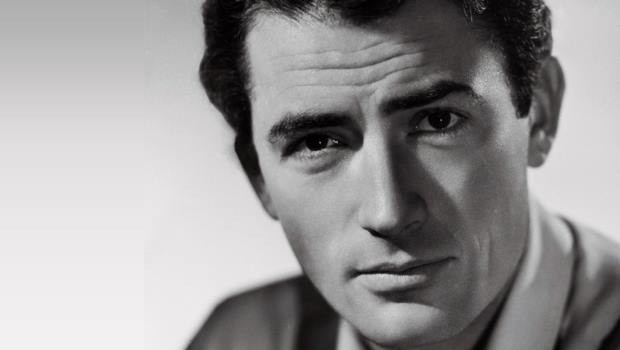 Every year we sadly say goodbye to actors who have bought light to our screens. This year is no exception with three key actors having departed our cinemas for good. We pay tribute to them by remembering the work that made them stars.

With a career spanning 50 years, Peck made his mark on both the big and small screens, as well as the stage. He was lucky enough to score a role early in his career in the Hitchcock movie Spellbound (1945) in which he acted alongside Ingrid Bergman. Peck then went on to star in other movie classics such as Roman Holiday (1953) and The Omen (1976). Yet it is for his role in To Kill a Mockingbird (1962) that Peck is most likely to be remembered. Playing Atticus Finch, Peck bought to life the passion Harper Lee had written the character with, acting his way to an Oscar. Throughout his career Peck received four nominations and one win. Outside of awards, one major achievement of his was to serve as the first ever Chairman of the AFI from 1967 -1969. Outside of his acting career altogether, many hoped he would run for political candidacy due to his political voice and activities but he declined. His last feature film was Scorsese’s remake of Cape Fear in 1991, the original of which he had already starred in back in 1962. He died peacefully of old age on 12 June, leaving behind his wife of 48 years.

As much of a style icon as the Audrey who shared her surname, Hepburn’s signature look of cigarette pants and shirt will be remembered in the public consciousness for a long time to come. Yet it was this very look that almost spelt ruin for her career. Her refusal to follow the glamorous and feminine look of Hollywood left audiences and critics hostile to her. Whilst continuing to act on stage, her break through role came in Morning Glory (1933) for which she received her first Oscar nomination. Following this Hepburn made her most memorable films: Bringing Up Baby (1938) a flop then but classic today, The Philadelphia Story (1940) and The African Queen (1951). She received a record twelve Oscar nomination nods and four wins, still unbeaten today. Hepburn was married once but it ended in divorce, leaving her cynical to marriage and often quipping on the subject: “If you want to sacrifice the admiration of many men for the criticism of one, go ahead, get married.” Despite this attitude to commitment, she did spend 25 years with actor Spencer Tracey up until his death in 1967. Her last feature film was in 1994, Love Affair. After this she retired from the public eye to her home town of Connecticut, where she died on June 29.

Like Gregory Peck, Brit born Hemmings worked in the business for 50 years. He begun his screen appearances in the 50’s, but it was in the swinging sixties that his career really took off. Blow Up (1966), also starring Vanessa Redgrave, then led to a role in The Charge of the Light Brigade (1968) and then onto Barbarella (1968). Hemmings proved himself to be more than just an actor, by also directing TV classics such as A Team and Quantum Leap. He said of this time: “People thought I was dead. But I wasn’t. I was just directing ‘The A-Team’.” Hemmings did continue to act starring in Gladiator (2000) and Gangs of New York (2002). On a personal level, he fathered six children, one of whom is actor Nolan Hemmings (Pump up the Volume and Band of Brothers). His last completed film was League of Extraordinary Gentlemen (2003) and he died on the set of his latest movie on the 3rd December.