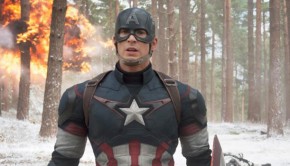 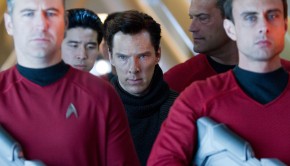 It’s no secret that Hollywood is in love with sequels and reboots. Studio accountants have apparently decided that today’s movies