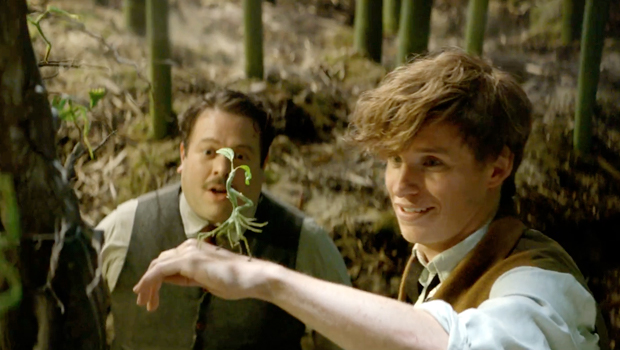 Fantastic Beasts and Where to Find Them Review

Summary: There is plenty of magic and lots of hijinks, all underlined by Rowling’s liberal pro-tolerance message.

Harry Potter, both novels and films, was a bona fide cultural phenomenon; it’s hardly surprising that all those involved would wish to keep the story going. The refreshing thing about Fantastic Beasts and Where To Find Them is that, though set in the Wizarding World, it presents a fresh set of characters and a totally new story that isn’t simply a reboot of the Potter legend.

Newt Scamander (Redmayne), briefly mentioned in one of the Harry Potter books, is a sort of magical David Attenborough travelling to New York City in the 1920s with an enchanted briefcase full of fabulous animals. The American wizards are extremely cautious – this is the heyday of Dark Wizard Gelert Grindelwald, who has vanished after creating havoc in Europe – and they are being threatened by an organisation called the Second Salemers, led by Mary Lou Barebone, a fanatic bent on eradicating all witchcraft. So when an unsuspecting Muggle, Jacob Kowalski (Fogler), accidently allows some of the creatures to escape, Newt is brought to the attention of both wizarding and No-Maj (American for Muggle) communities. Former Auror Tina Goldstein (Waterston), eager to regain her post, jumps in to investigate, but finds herself under suspicion when Percival Graves (Farrell), the sinister Director of Magical Security, takes an interest in the case. 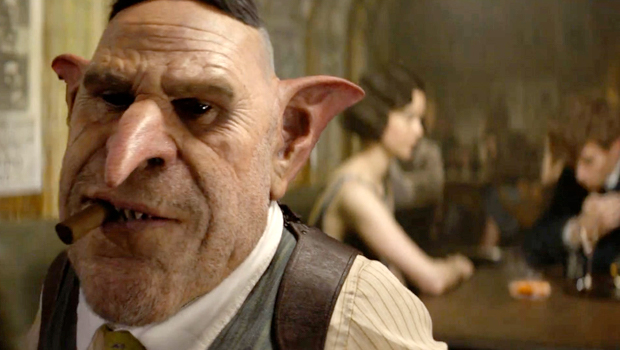 There is a lot of plot in Fantastic Beasts, and it comes as no surprise to find that J.K. Rowling herself wrote the screenplay. This may be part of the reason that the story feels both new and familiar. There are all the elements that we know from the original stories, but given a good shake up in a story that also feels a little bit more grown up. The unlikely band of heroes here aren’t school kids but adults, even if they are all a bit odd. The complexities and cruelties of the wizarding world are here writ large, from the threat of Grindelwald in the opening credits and New York itself menaced by a mysterious force; as in the later Potter novels, the wizarding community is not wholly benign. Even when ranged on the side of good, the casual use of Obliviate spells could be seen as a violation of Muggle rights; all very timely, if maybe a little heavy handed at times.

Newt Scamander is unusual; at this point in time care of magical creatures is unfashionable. They seem to be perceived as pests at best, risking exposure. We learn a little of his backstory – expelled from Hogwarts, defended by Dumbledore – and the stage is set for possible sequels, though the story works as a standalone. There is plenty of magic and lots of hijinks, all underlined by Rowling’s liberal pro-tolerance message. It does struggle slightly under the weight of exposition, but nonetheless is a worthy addition to the canon.