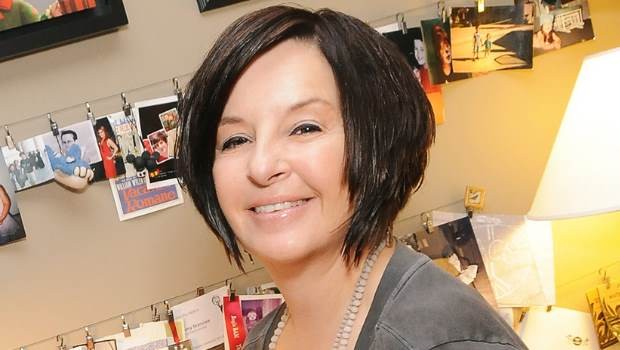 Animation fans can breathe a sigh of relief. When John Lassiter moved over to head up the animation arm of Disney, part of his new strategy involved cutting back on the multiple straight-to-video sequels which have been released in recent years.

“John Lassiter feels that we should be a director-driven studio and that sequels should be up to the director rather than anybody else in the company,” explains Dorothy McKim – the producer of Disney’s newest animation, Meet The Robinsons. “I think the last sequel you will see is the one they’re working on at the moment, which is Little Mermaid 3 – but after that you won’t see a Cinderella 4 or Snow White 3. We’re no longer doing sequels unless the director wants them. All the directors from those old movies are no longer with us, so you won’t see those anymore. They will still be doing a Fairies series as well as Tinkerbell and Winnie The Pooh, but you won’t see something like a Lilo And Stitch 2 if the original movie’s director Chris Sanders, doesn’t want to do it. They wouldn’t let another director take hold of it either, unless the original director gives his blessing.”

This is good news for cartoon enthusiasts, who can expect an animated treat with the latest film from the studio, the first to be released since Pixar and Disney came together in February 2006. “John Lassiter is involved with every single movie we make at Disney now and he really likes to put a lot of emotion into the stories,” continues Dorothy. “It’s not all about having a funny, funny, funny movie. Films like Beauty And The Beast and Cinderella aren’t hysterical movies – they’re entertaining and they’re fun with great characters who will live on. That’s what we wanted to do with this film.”

Meet The Robinsons is a time-traveling tale about a young orphan genius who is taken to the future by a mysterious teenager – and it’s a classic Disney delight. The animation is slick, the story is entertaining and there are plenty of chuckles to keep adults and children smiling.

“I was handed a script for the film back in 2002,” explains director Steve Anderson. “Back then, it was supposed to be a live-action movie but I was immediately taken by it because of the connection I have with the main character. As I read the story about this orphan boy who kept looking back into his past to try and find out why his birth mother gave him up, I connected because I was adopted as an infant too. I asked those exact same questions ever since I can remember so I immediately felt bonded to this boy and I understood him. I handcuffed myself to the script and said, ‘Please let me do this.’ Immediately after that, I went to read the book it was based on: William Joyce’s A Day With Wilbur Robinson. That was my introduction to the world.”

Not only does Steve Anderson direct, but he also supplies the voice to a number of characters, including the dapper-dressed villain, Bowler Hat Guy. “We use temporary voices from the crew when we start a film,” Steve continues. “It was up to me to do the evil character and it just stuck. A lot of the Disney villains had British accents because they were European fairytales that were being told, so I went for a British accent for Bowler Hat Guy. There’s certainly a confidence in the British accent. If you want a villain to feel confident and threatening, that kind of voice and the tones of that kind of voice give you that confidence.

And will there be a sequel? “I love these characters like they’re my own family and so I would love to live with them some more,” Steve grins. “After four and a half years of working with them, I think there’s a lot of life in them and I think they can live on for quite some time. Let’s see…”