An engineer who loves movies and photography. Often Ryan would help out with the general maintenance of the website. 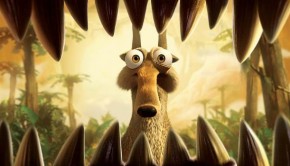 Carlos Saldanha the director, Lori Forte the producer and Chris Wedge the director of the first ‘Ice Age ’ and