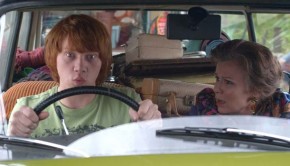 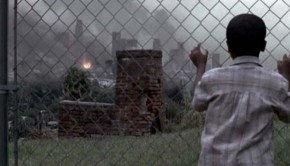 Right At Your Door

Newly-ish weds Brad (Cochrane) and Lexi (McCormack) have just moved into their new home in Los Angeles; they haven’t finished 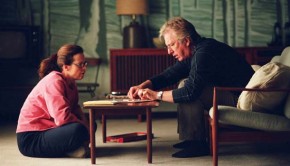 Alex Hughes (Rickman) just wants to be left alone. Newly released from prison, he has travelled to Canada to meet 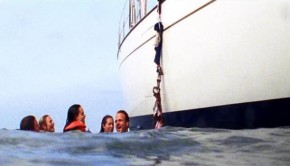 You can imagine the pitch for Adrift; its Open Water, but *without* the sharks! We open with a prologue – 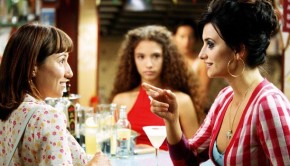 Raimunda (Cruz) is a hard-working young woman, with an unemployed husband and a teenage daughter Paula (Cobo), living in the 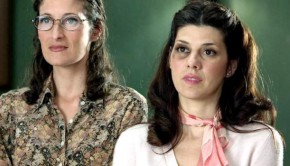 Frank (Carlyle), a widowed baker, works all night and spends his days delivering bread in his little van, resigned to 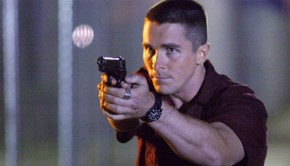 It was a nice sunny evening when I went to see Harsh Times, and I was a bit disgruntled that 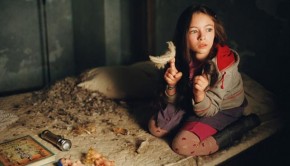 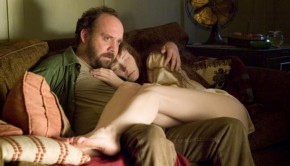 Lady In The Water

The improbably named Cleveland Heep (Giamatti), a widowed doctor, has, since the murder of his family, been working rather mundanely

Bettie Page (Mol) was, of course, a real person and a world famous pin-up. Mary Harron (I Shot Andy Warhol,