The director of this gore fest, Brett Leonard, hardly inspired confidence when he told those in attendance at the screening 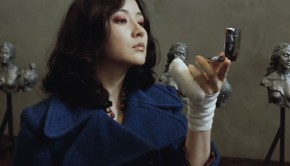 There has been a wave of Asian movies crashing onto our cinema screens of late, and riding atop that wave 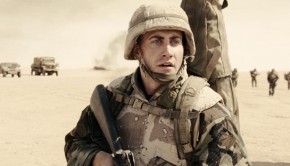 March of the Penguins

This easy viewing documentary film reveals the untold story of the majestic, but rather comical, emperor penguins as they labour

It is now safe to say that if you want to ruin a good film, bring in Ralph Fiennes as 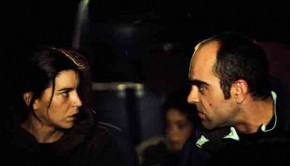 Spanish director Iciar Bollain tackles the harsh reality of domestic violence in Spain in this gritty drama, focusing on a